What are the Effects of Methamphetamine on the Brain and Body? 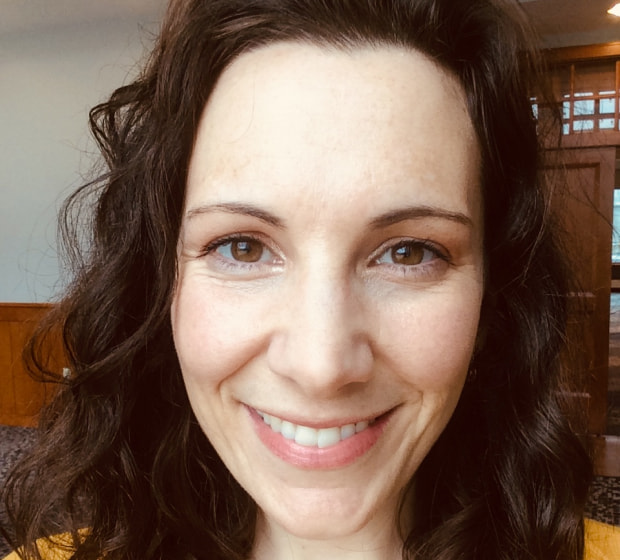 Methamphetamine, or meth, is a powerful stimulant growing in popularity due to its low cost and widespread availability. The Drug Enforcement Administration (DEA) has labeled meth a Schedule II illegal drug because it has a high potential for physical dependence and abuse.

Drug overdoses in the United States are sharply rising, and meth is one of the leading causes of these deaths. We know that meth is harmful but what makes it so dangerous? What exactly is methamphetamine, and what does it do to the brain and body?

Methamphetamine has existed for more than a century and was used to treat narcolepsy in its early days. During World War II, the Allied and the Axis powers used it as a powerful stimulant to help soldiers stay awake. Methamphetamine is still prescribed today under the brand name "Desoxyn" to treat ADHD and help people manage their weight. Crystal, Tina, Speed, Glass, Ice, Crank, and Speed are just a few of the street names for Meth.

Methamphetamine is snorted, smoked, or injected in the form of a pill, white powder, transparent liquid, or white crystal that looks like ice. Meth is frequently made in a home lab with chemicals found in a grocery store, such as acetone, drain cleaner, and lithium extracted from batteries. Some people even use antifreeze, which is highly toxic, to make meth.

In a meth lab, these everyday household items are combined with medications such as ephedrine and pseudoephedrine, which are used to treat colds and asthma. According to the Department of Justice, while making meth does not require extensive training, it is hazardous and highly toxic. Because meth is clear and has no odor, it's very easy to come into contact with it by accident. This makes it particularly hazardous for small children who may accidentally ingest meth. Because it is easy to manufacture, however, meth has spread across the United States.

People take meth to seek the euphoric high it gives them. Taking meth often leads to severe consequences, however.

How Does Methamphetamine Affect the Brain?

Meth accelerates the transmission of information between the brain and the body. It stimulates the reward pathways in the brain's central nervous system, flooding it with dopamine, a pleasurable chemical. This surge of dopamine disrupts nerve cell-to-brain communication, resulting in a euphoric high. Hyperactivity and a lack of impulse control result from this brain stimulation. Methamphetamine, in particular, causes neurons to release much more dopamine than usual — up to ten times more.

Methamphetamine is a manufactured central nervous system (CNS) stimulant. As a result, it affects chemicals in the brain and nerves that contribute to hyperactivity and impulse control. The effects of Meth are similar to the effects of cocaine, amphetamines, and ecstasy. The feeling that comes from taking meth is comparable to that of cocaine or heroin use but lasts a lot longer. People who take methamphetamine crave these feelings of euphoria, and because of this, meth is highly addictive. Here are the approximate stages of meth use:

Meth gives you a thirty-minute euphoric rush (or "flash") after you take it.

The high then lasts anywhere from four to sixteen hours, depending on the user and how much of the drug they have consumed.

Many users of methamphetamine also end up in a binge stage, where they continue to take meth to maintain the high. For some people, this stage can last up to two weeks.

A meth user will eventually develop a tolerance to the drug and will no longer experience euphoria, no matter how much of it they take. Tweaking is the most dangerous stage of this process. The user is frequently violent at this stage, posing a threat to themselves and others.

After tweaking, a meth user’s body may be compromised to the point that they end up sleeping for several days.

If a user cannot obtain more meth, they may experience withdrawal symptoms that last up to 90 days. Many people are unable to withdraw successfully because the process is so painful. As a result, they relapse.

Meth has both acute (short-term) and chronic (long-term) side effects. Meth can do the following in the short term:

Meth is neurotoxic and can lead to permanent changes to the brain when taken long term and in large doses. Prolonged use of Meth may cause cognitive impairment, including decreased attention span and memory. Long-term use of Meth can lead to:

Signs and Symptoms of Meth Addiction

If you are concerned that a loved one may be addicted to methamphetamine, there are some indicators that you can look for. If you notice that your loved one has rapidly lost a lot of weight, has skin sores or ulcers, is picking at their skin, or looks generally unclean and unhealthy, they may be struggling with addiction. However, it’s important to note that you cannot diagnose someone with a meth addiction simply by looking at them.

Other signs may include aggressive behavior, paranoia, abnormal sleeping patterns, and loss of appetite.

If you or someone you love is struggling with methamphetamine addiction, you need a safe, effective, and affordable way to get treated. The journey to recovery is often long and hard. Meth addiction is a terrible cycle to break, and it’s not something that you should attempt alone.

The National Institute on Drug Abuse recommends behavioral therapy, education for both the user and their family, 12-step program drug testing, and participation in drug-free activities. Unfortunately, unlike alcohol use disorder or other substance disorders, there are no medication-assisted therapies that specifically treat meth use.

If you want to recover from meth use, you'll need to find a rehabilitation center, addiction specialist, or support group to help you put together a treatment program. Meth addiction can be treatable, although the journey is often long. There are many treatment centers out there, including dual diagnosis treatment centers, which will help you begin the recovery process.

At Lake Avenue Recovery, our staff has helped many others recover, and we can help you too. With the help of our specialized care plan, you will have a stronger chance of beating meth and staying off of it for good.

Are you ready to get help for your addiction and your life? Our admissions team is available 24 hours a day to answer any questions you may have and discuss how our treatment can help you better manage your addiction and save your life. To schedule an appointment, don't hesitate to get in touch with us at 855-923-2354. 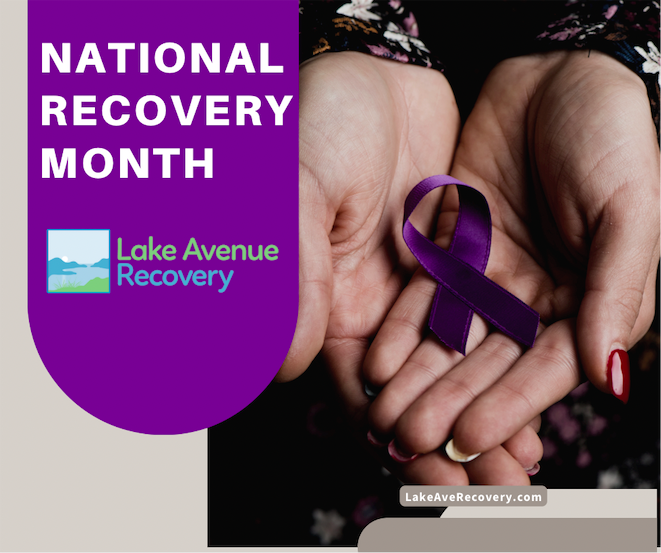 By Cassandra Bridge • Sep 06, 2022
Each year, National Recovery Month serves as a time to honor the achievements of those in recovery and spread awareness of SUDs.
Read more 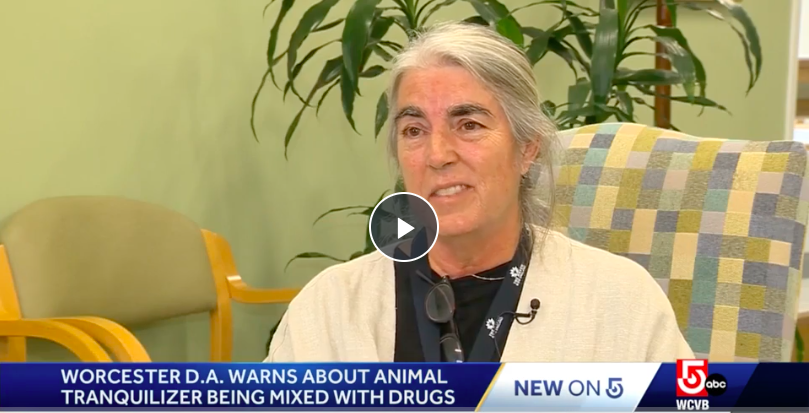 By • Sep 01, 2022
WCVB visited Lake Ave Recovery to discuss the danger that the Worcester community is facing with an increasing number of instances of drugs tainted with an animal tranquilizer.
Read more