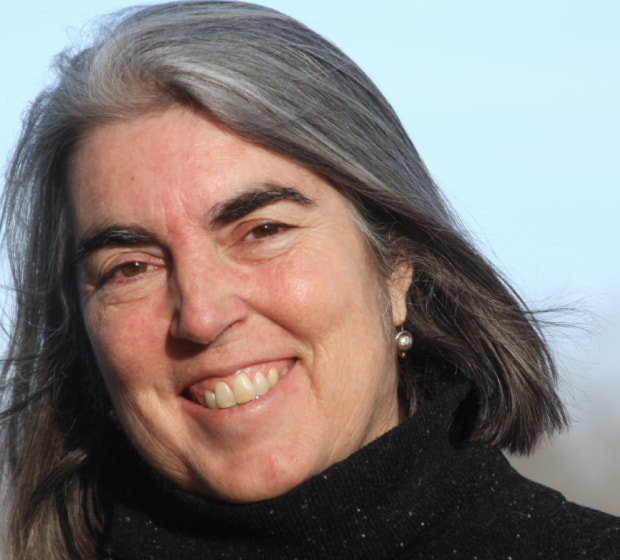 February marks an important month in the progression of civil rights. Black History Month commemorates decades of accomplishments and achievements by African Americans, but also serves as a reminder of the hardships and injustice faced by many.

Addiction, social perception and drug policy has had a severe impact on the African American community. The “War on Drugs” campaign, which began in 1971, waged a disproportionate attack on black Americans under the premise of criminal justice. Communities of color have faced an equal rate of arrests and time in prison for sale and possession of drugs, as law enforcement focused their attention on urban areas.

The harsh and unbalanced punishment that the African American communities face have greater consequences beyond incarceration. Their drug related convicted crimes later impact their rights regarding child custody, voting, employment, business loans, licensing, student aid, public housing and other government assistance. In fact, it has been reported that the voting rights for 1 in 13 Black Americans are denied due to felony convictions. In addition to greater consequences and punishment, African American communities also have less access to drug treatment and medical detox treatment.

At Lake Ave Recovery, we are committed to fighting discrimination and disproportionate punishment and incarceration. We have always been committed to diversity, equality and inclusion. We believe in equal access to healthcare and addiction treatment for all populations regardless of race and socioeconomic standing. We believe addiction is a disease, not a choice and strongly stand for access to treatment instead of criminal consequences. 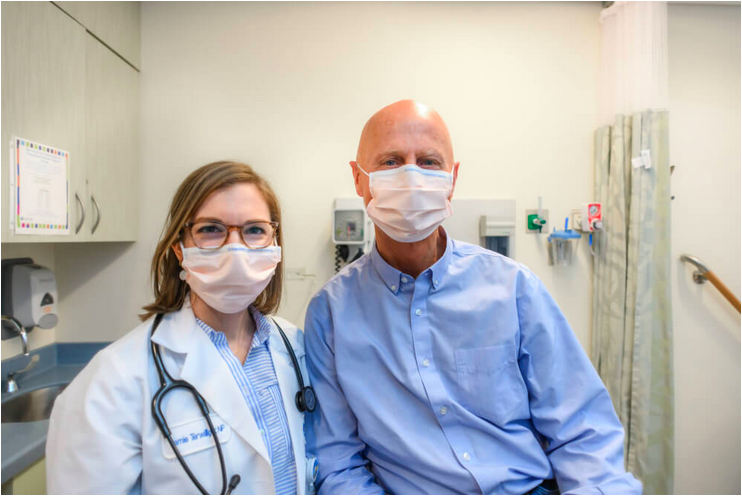 By Jack Maroney • Aug 04, 2022
“Cancer is not going to kill you, but your drinking could,” an oncologist told John Ferris. “We want to help.”
Read more 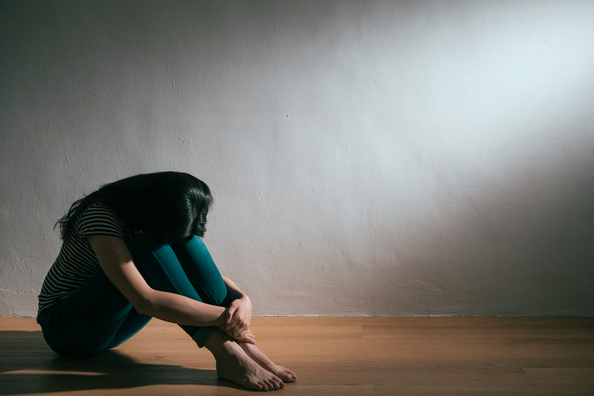 How Long Does Alcohol Withdrawal Last?

By Cassandra Bridge • Aug 04, 2022
At Lake Ave Recovery, we understand the challenges that many face when embarking on their recovery journey. Alcohol withdrawal is a serious challenge for many.
Read more