WCVB visited Lake Ave Recovery to discuss the danger that the Worcester community is facing with an increasing number of instances of drugs tainted with an animal tranquilizer. The animal tranquilizer Xylazine, which is not approved for human use, has been linked to a number of overdose deaths in the community as it is being cut with street drugs like heroin, cocaine, and fentanyl.

Molly Kochenburger, who was set to get married next week, was known for her positive impact on the lives of many. She worked selflessly to support those in need and advocate for the vulnerable and less fortunate. As a housing case manager, she was committed to helping those who had previously experienced homelessness. Molly was only 30 years old when Xylazine claimed her life, leaving family and friends devastated.

Worcester’s District Attorney Joe Early spoke on the matter, stating, “The National Institute on Drug Abuse linked xylazine to overdose deaths in the United States, with the Northeast region seeing the largest impact." The District Attorney’s office is warning people about the seriousness of this sedative and shares concerns about a continued rise in overdoses and deaths.

While Xylazine is not an opioid, it can compound the effects of opioids by slowing breathing and heart rates and causing dangerously low blood pressure. Xylazine is especially dangerous because while it acts like an opioid, it cannot be countered by Narcan, the standard drug used for opioid reversal.

Getting the appropriate treatment could make the difference between life and death if you or someone you care about is battling with drug or alcohol dependency. Lake Ave Recovery admissions coordinators are available 24/7 to help get you the help you need.
To learn more about our levels of care and treatment options call 508-794-4400. 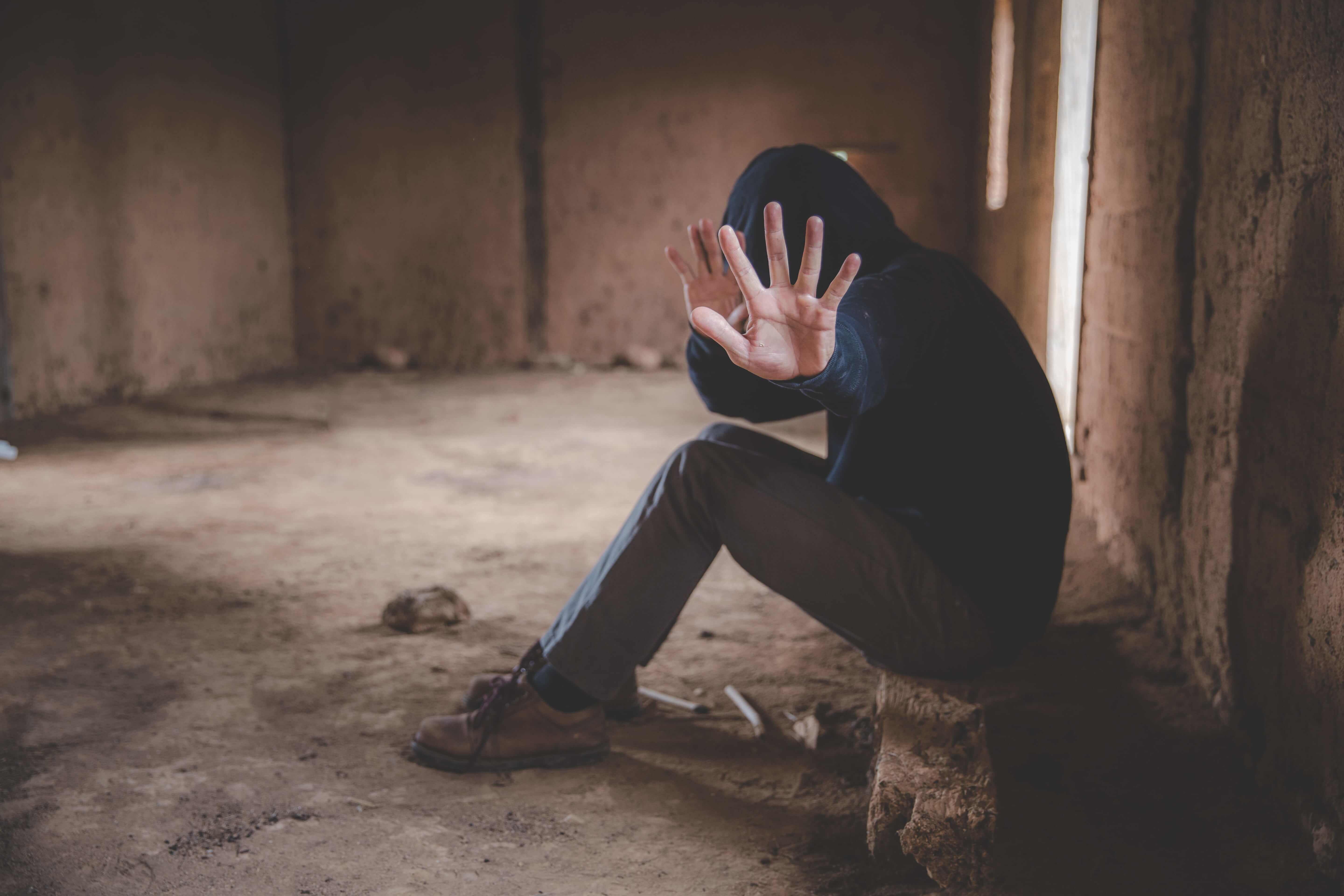 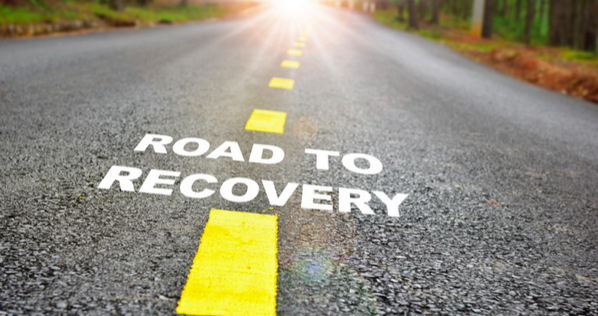